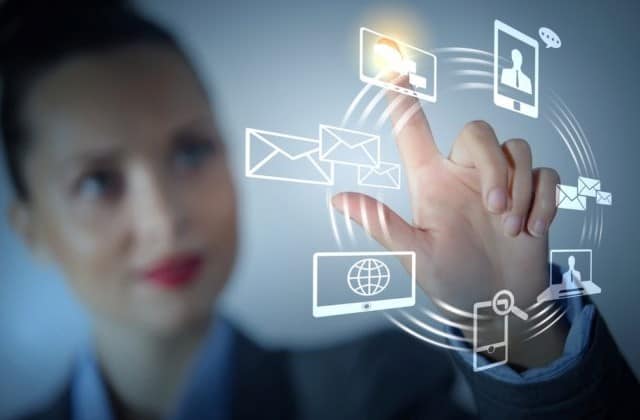 More than 80% of small/mid-size businesses (SMBs) want to cut paper out of the way they invoice, report financials, manage legal and human resource forms, and handle other time consuming processes, according to a Xerox survey.

The survey of more than 1,000 companies in the United States, United Kingdom, France and Germany shows respondents expect to make the change during the next 12 months.

Nearly half (46%) of respondents confirmed that a significant amount of time is wasted on paper-intensive processes and 6 out of 10 view this as having a major impact on their bottom line. SMBs in Germany (51%) and the United States (50 %) cited they spend the most time, followed by the United Kingdom (43%) and France (37 %).

As SMBs prepare to digitize their paper processes, most will turn to experts for recommendations since only 1 in 5 respondents are aware of existing paper-free solutions in the market. The study shows that 47% will go to an office equipment dealer, 1 out of 4 will look to their IT reseller and 37% will turn to the product manufacturer.

“Though this survey did not cover India as a region but we are seeing a similar trend emerge amongst the SMBs here. Not just businesses but the Indian government has made digitization a priority for the nation through their Digital India initiative.” said Balaji Rajagopalan, Executive Director- Technology, Channels & International Distributor Operations, Xerox India.

Balaji further added, “This year, we have strengthened our focus on SMB business segment with the launch of Xerox Docucentre SC2020 and ConnectKey enabled iSeries products besides continuing to extend our Managed Print Services to SMBs through our channel partners.”

In addition to focusing on digitization and automation, SMBs are also exploring other areas to improve productivity, including:

· Managed Print Services (MPS): Of the SMBs surveyed, 42% have an MPS contract, while 40 percent said they plan to put an MPS contract in place within the next year. Sixty-six percent spend more than $1,000 USD each month for printing activities, a significant cost of doing business. Companies with MPS contracts cited reduced costs, decreased paper consumption and improved tracking of print costs as top benefits.

· Mobility: By the end of 2017, 23% of SMBs believe mobile devices will be completely integrated with their workflow processes. Today, 66% of SMBs include mobile printing in their mobility initiatives, while 27% plan to within the next year. The main drivers include increasing productivity of mobile workers, meeting customers’ needs for remote information, and improved and faster customer service.

· Security: It’s becoming increasingly important for SMBs to secure business-critical information across all technology with the rapid growth of data. As a result, 56% of SMBs currently include printers and/or multifunction printers in their security strategies.

SMBs in the United States and Western Europe spend $40 bn USD annually on office equipment and related print services. Helping these businesses improve their processes has been a major focus for Xerox. The company has introduced a variety of solutions to help SMBs automate processes, improve mobility and reduce printing costs through MPS. Xerox’s ConnectKey technology automates manual paper-dependent processes and makes it easier for mobile users to collaborate and work more effectively, even outside of the office. Xerox also leverages partnerships with Cisco and McAfee for a multi-layered approach to securing printers.

Cloud-native breaches differ greatly from malware attacks of the past: McAfee Report

Data centre and its new avatars

How to protect data centre from the threat of electronic corrosion and abrupt failures?